The 46th annual Cleveland International Film Festival (CIFF) kicks off in Playhouse Square at the end of March with 146 feature films and 182 shorts. After adapting the past two years with online streaming, this year will be a hybrid experience.

“Just moving to Playhouse Square would make everything new, but then layer on top of that a pandemic and it becomes quite interesting and complicated,” said Marcie Goodman, the festival’s executive director.

CIFF presents 11 days of films in person from March 30-April 9, followed by eight days of streaming through the CIFF Streams app April 10-17.

“About 60 percent of the features, and I think every short will be streamed,” Goodman said.

Two films with Russian ties were pulled from the lineup ahead of the announcement Monday due to the current conflict in Ukraine.

The festival joined with other arts and cultural organizations showing support for Ukraine by deciding to “not screen any films in CIFF46 that are produced by Russia-based companies or funded in any way by the Russian Federation,” the festival announced in a news release. 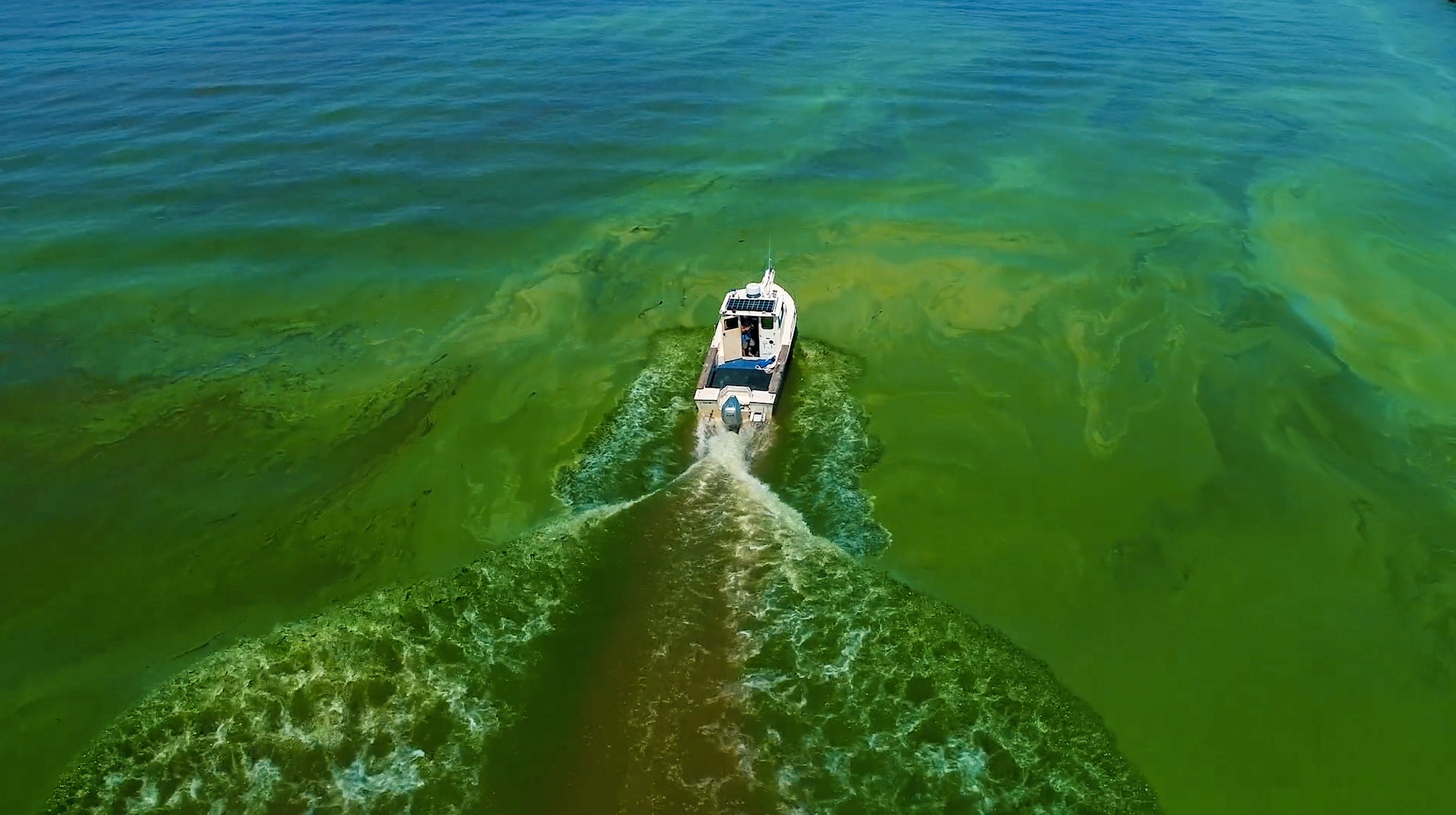 Several CIFF feature films have Ohio ties, such as “Erie Situation,” a documentary about toxic algae in the lake, and “Full Out: Inside Ohio Show Choir,” which follows high school groups in Solon, Strongsville, Garfield Heights and Hamilton, Ohio.

The festival opens with “Peace by Chocolate” based on a true story about a family who resettles in Canada after their chocolate factory is bombed in Syria. The closing film, “Linoleum,” is a sci-fi comedy drama set in a fictional Ohio town starring Jim Gaffigan as host of a failing children’s show.

Other offerings include “We Feed People,” a documentary directed by Ron Howard about celebrity chef José Andrés and his nonprofit that provides food to communities following disasters, and “Klondike,” a timely drama about an expectant family living through war at the Ukraine/Russia border. 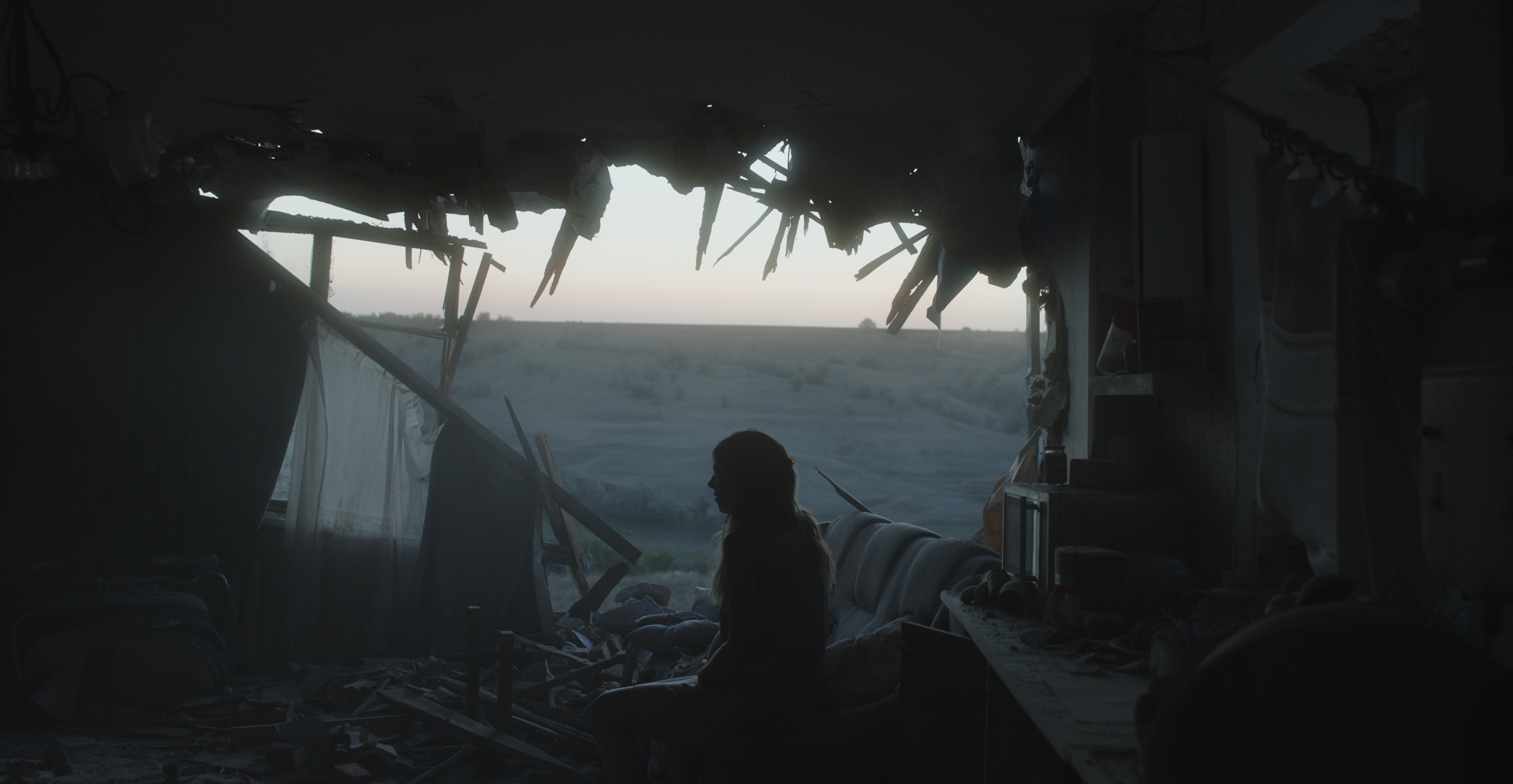 "Klondike" depicts a family trying to survive conflict taking place near their home on the border of Ukraine and Russia.  ["Klondike"]

After 29 years at the now-closed Tower City Cinemas in Cleveland and before that the Cedar Lee Theatre in Cleveland Heights, Goodman called Playhouse Square the festival’s “forever home.”

When asked if hybrid festivals will continue in the future for CIFF, Goodman said it was too soon to decide. CIFF said last year’s festival reached a national audience of more than 102,000 viewers.

Cleveland International Film Festival Plans To Be In...