The Massillon Museum is assembling a new exhibit called “Missing History of Massillon: Unheard African American Stories.” Museum staffers are gathering the memories and artifacts of people whose stories were left out of the history books.

Marva Dodson is a Massillonian through and through. That’s what they call you if you live here and feel a part of this former canal town, former steel town, about 10 miles west of Canton. Her parents’ families moved here from Alabama decades ago.

“They lived in a predominantly Black neighborhood, the first two years of their lives together,” she said. “But they worked hard and were able to purchase a home on 13th Street, Southeast Massillon.”

Her mother was a domestic worker who got $6 a day. And her dad worked in the mills. But up until recently, stories of Black Massillonians weren’t well documented. Dodson said she didn’t get any sort of history in school about people who looked like her.

“Oh no, not at all,” she said. “We had Ohio history, American history and world history. None of the three included Black history.” 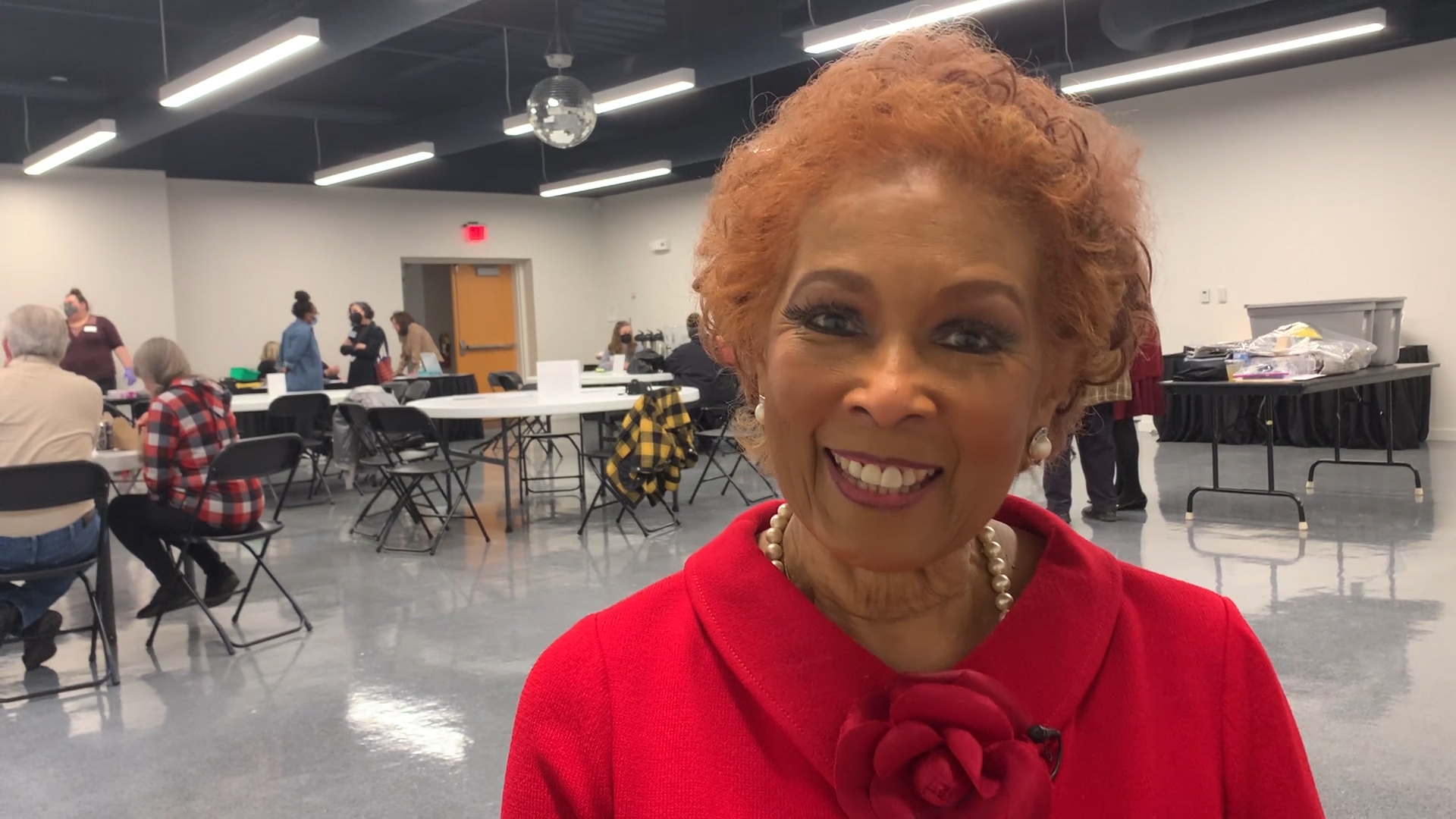 And that’s one of the reasons that the Massillon Museum is gathering the stories of African Americans who trace their heritage to this town. The museum recently hosted a Black History Archives day. Area residents were invited to stop by the museum with their family photos, documents and stories.

“In our collection, it's mostly donated artifacts,” said archivist Mandy Altimus Stahl. “So, whatever the people have given to the museum is what we have to pull from.” 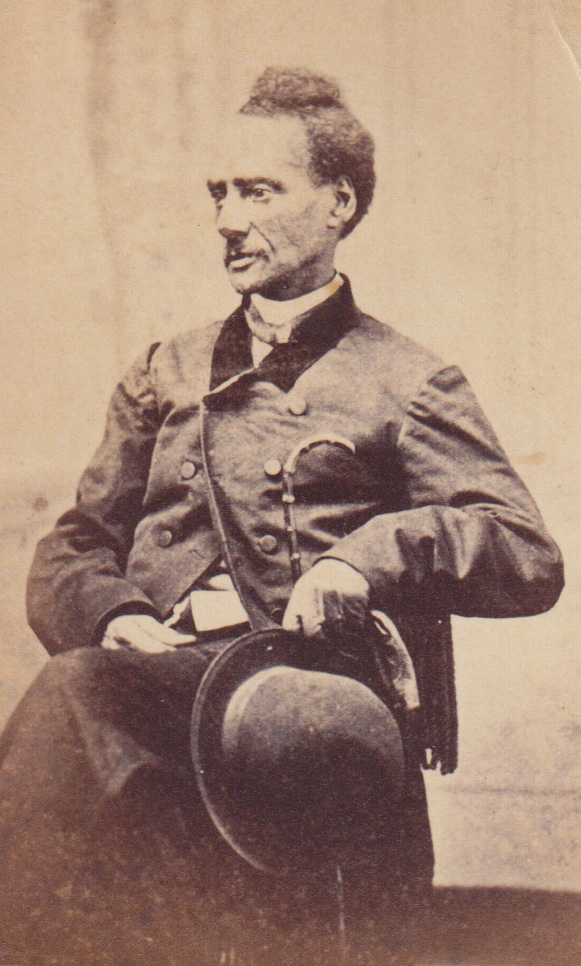 “It was brought to our attention that a lot of what we share is from the Civil War era,” she said. “You know, slavery, the Underground Railroad in the late 1800s, but that was really where our collection in our archives stop as far as donated things and stories. So, we realized that maybe people didn't know that they could donate their artifacts here.”

It’s not the traditional model that you might assume is used for building a collection. It isn’t a curator traveling to a distant city to dig up the bones of an ancient culture. It’s uncovering some history closer to home from the people who lived it.

“We did three community archives days to let us scan your photographs,” Stahl said. “In addition to that, we've hosted some oral history workshops. I believe we're up to 10 different interviews with community members.”

One of the biggest artifact collections came from Marva Dodson. Her family has collected local Black history for years in the form of newspaper clippings. If someone spotted a story about a Black person in the news, they got out the scissors. It didn’t matter if you knew them or not.

“In my growing up, it was not often that there were articles about Black people or people that we knew who were African Americans and lived in Massillon,” Dodson said.

After a while, she started taking her clipping collection on the road, making presentations to community groups. There were so many stories to tell.

“Massillon has a rich history of African Americans,” she said. “They're a very accomplished people who walked among us, lived with us, socialized with us and were just a part of our lives. And I think their importance has been minimized up until now.”

Archivist Mandy Stahl said the upcoming exhibition, slated to open June 11, will document some of this missing history.

“You know, we call it ‘missing history,’ because it was missing from the historical record,” she said. “And it's important for us to reach out and prove that we're good stewards of history. I mean, if we're missing the contributions of African Americans in Massillon, then we're really not telling the full story of the history of Massillon. So, it's been so important to fill in these missing history pieces, these gaps and in our collection, in our archives, in our understanding of how this community lived and worked and contributed to the wonderful town that it is today.” 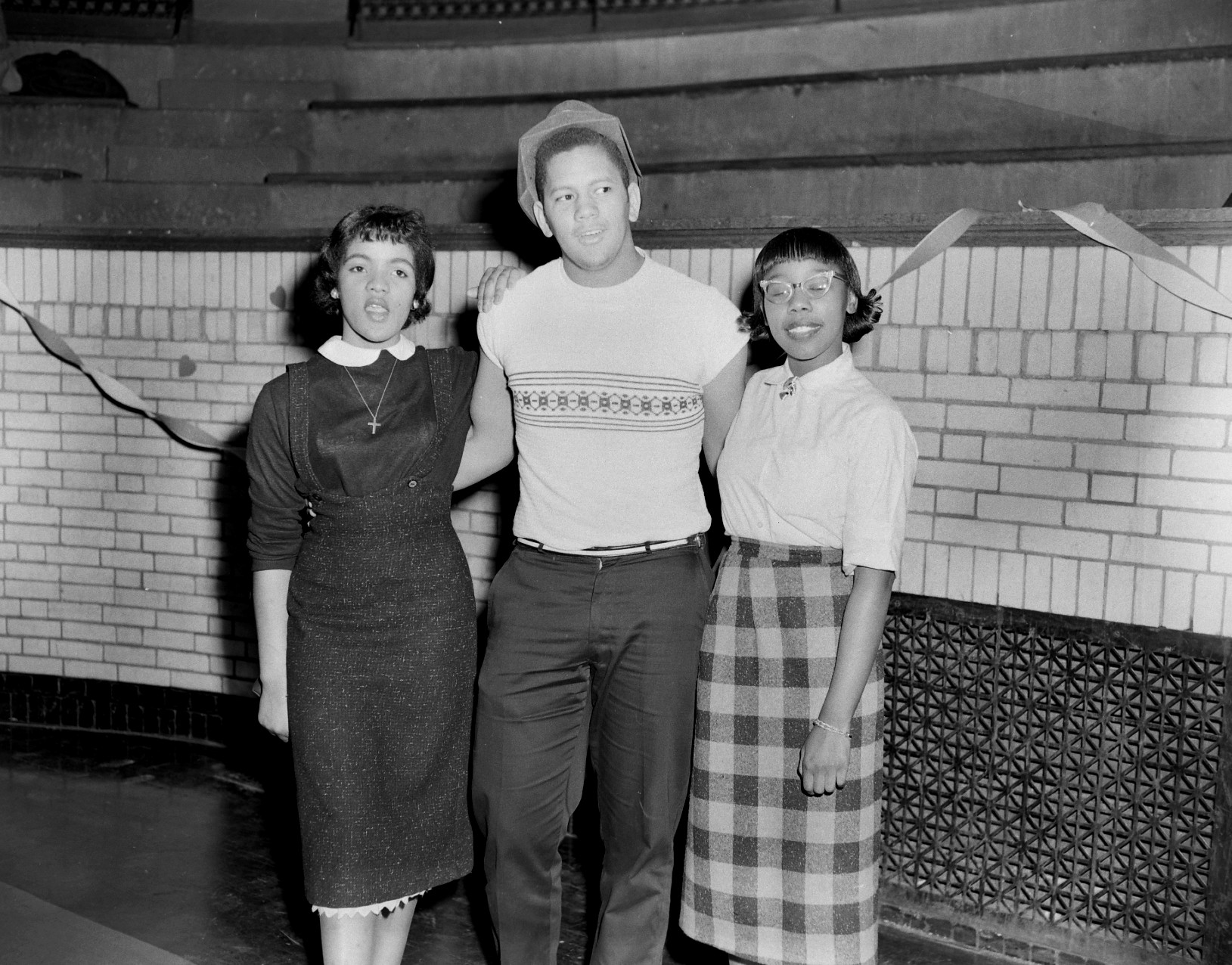