Statewide elected officials on the Ohio Redistricting Commission say they have been meeting with Democrat leaders on a possible deal for new Ohio House and Ohio Senate district maps. 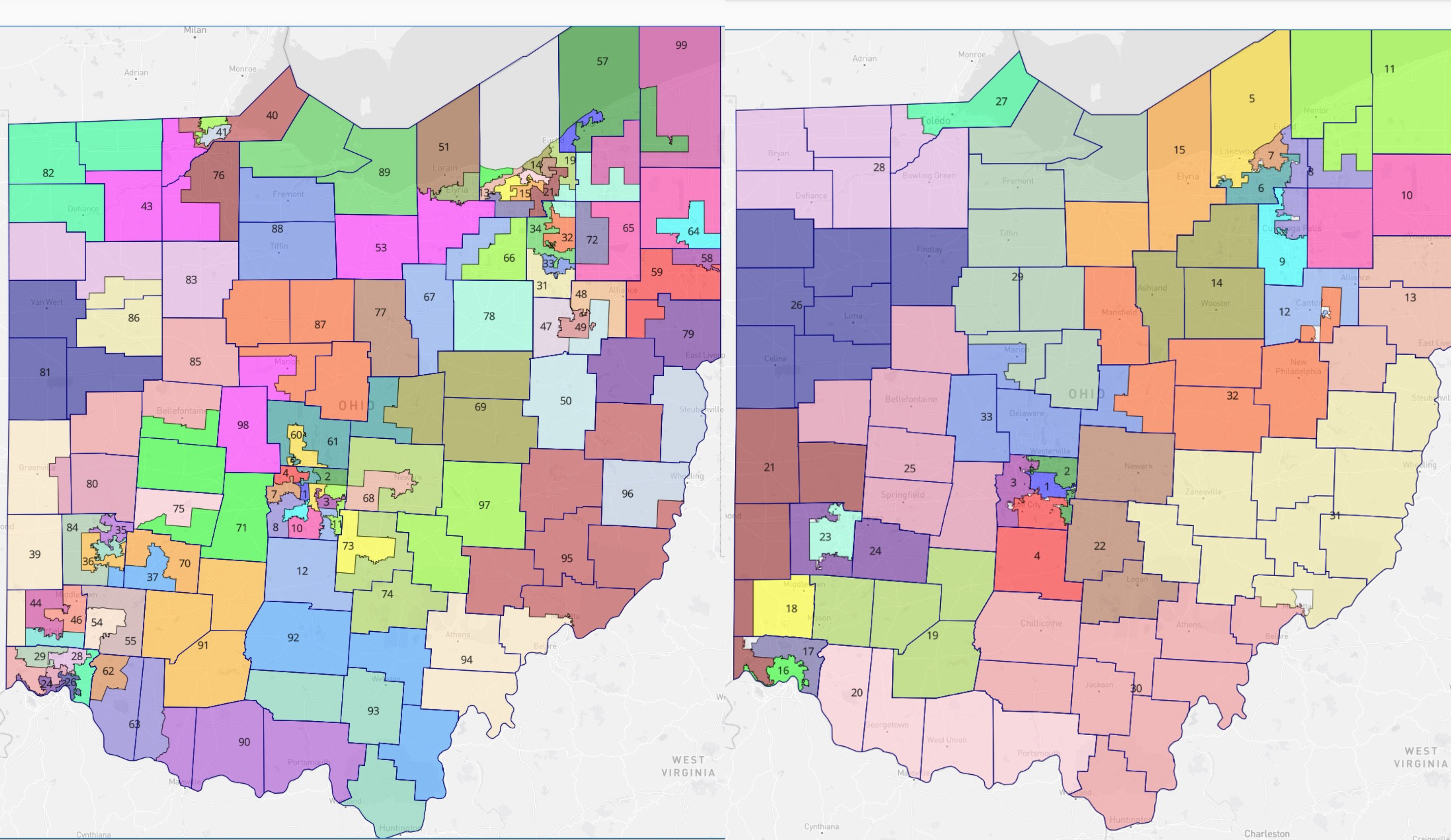 Secretary of State Frank LaRose (R-Ohio) said he can envision himself supporting the Democrats’ map, with potential changes.

"The proposal put forth a few days ago by the Democrats is an offer in good faith. And that by definition is a place to start and a place to work from and that's what we're doing as we speak," LaRose said during a break in Tuesday's commission meeting.

LaRose and Auditor Keith Faber (R-Ohio) have been meeting with Democrat leaders to negotiate a possible deal.

Four of the seven commission members need to vote for the maps for them to last four years. For 10-year maps, both Democrats need to support them. 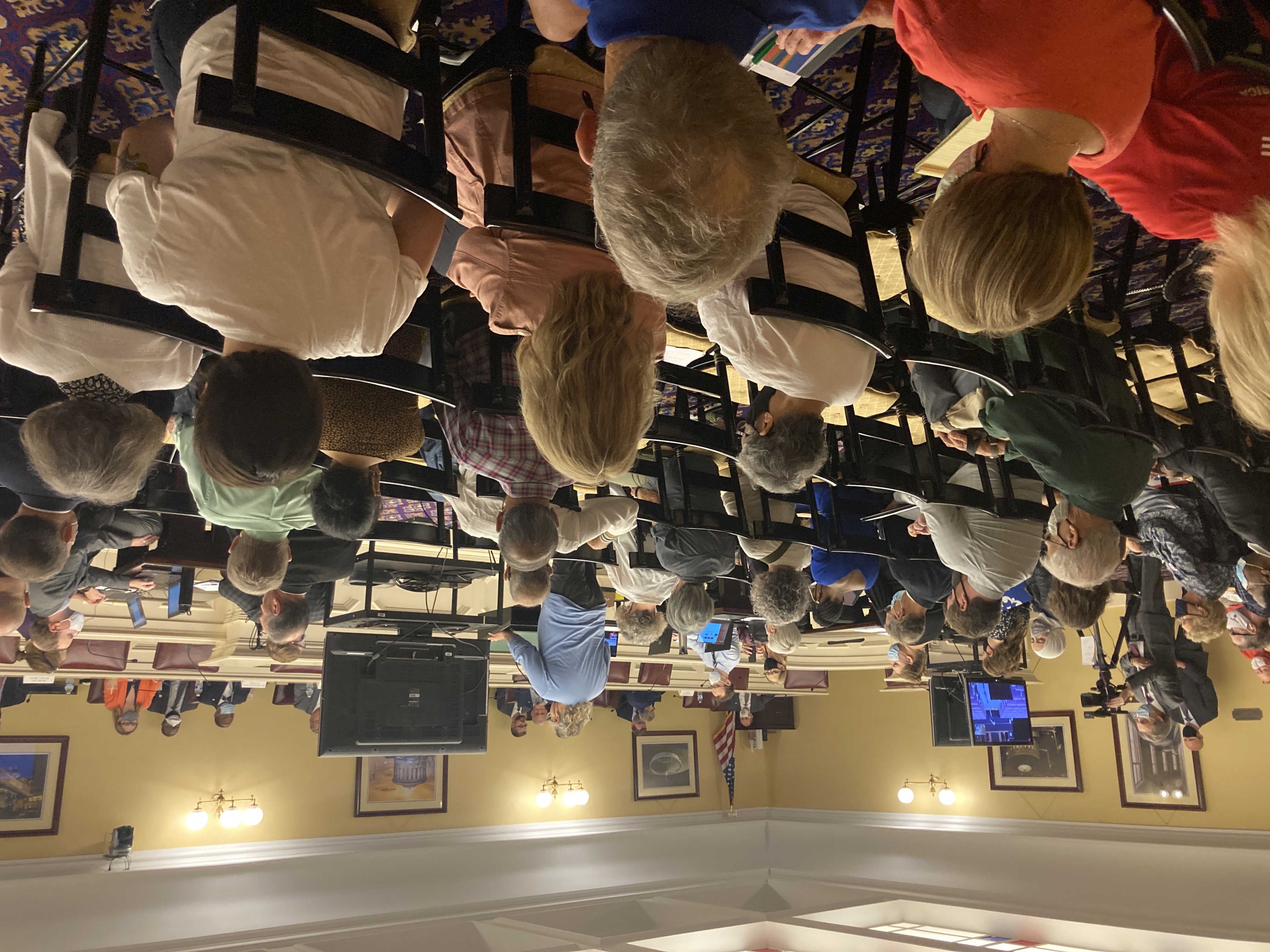 Many people lined up for hours of testimony before the commission Tuesday to speak out against gerrymandering and to convey their fear that new district maps will still heavily favor Republicans. 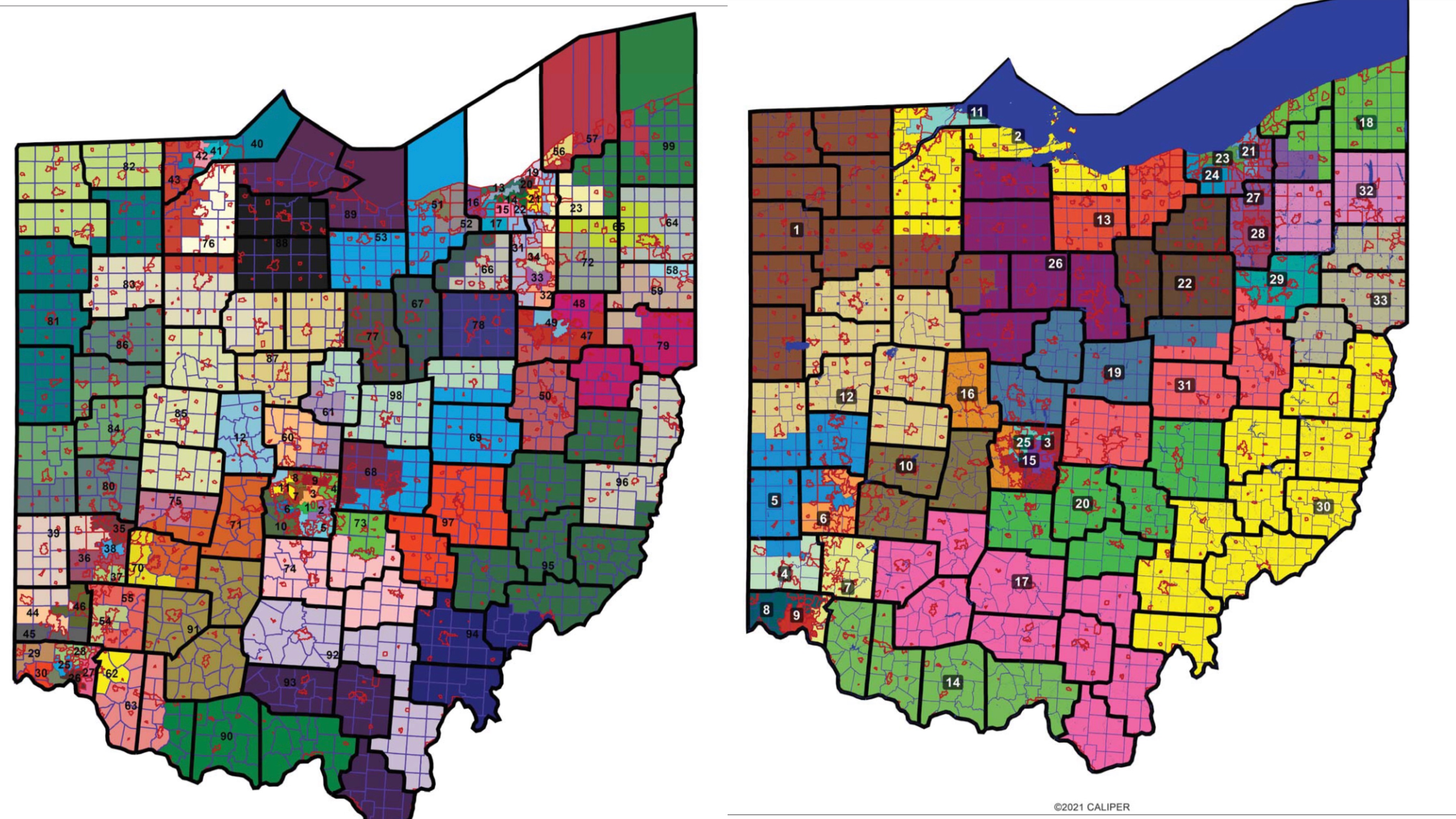 The Ohio Citizens Redistricting Commission submitted its own plan, and the group's Samuel Gresham says the state panel should accept their maps instead.

"We've done the work for you. You don't have to go any further. And I want to let you know that if you draw another map and you have to go to court, we're gonna use our map to show the difference," Gresham said.

The citizens group’s map still has a likely Republican majority but it splits 54-46, proportional to recent statewide election results.

Ohio Redistricting Commission Gets An Earful At Weekend...