Is There Finally Some Agreement On The Need For Bail Reform In Ohio? Retired Judge Ronald B. Adrine served on the Cleveland Municipal Court for 36 years. He says that the cash-bail system upends the lives of many minorities and low-income individuals, and he is pushing for a risk-based model of who is likely to return to court or re-offend while awaiting trial. [Judge Ronald B. Adrine / ] In the early 1980s, Robin Turner got caught up in the world of drugs. She was arrested and incarcerated pending trial until her brother helped her post bond.

“I lost my housing. I had to pack up and move and move back in with my mom,” she said.

Today, she is a social justice organizer fighting inequities in the criminal justice system. She says the cash bail system is unfair, expensive and self-defeating.

“There are different life-changing experiences that happen once people are detained pre-trial, as opposed to letting a person get out on their own recognizance, and come back and forth to court but still maintain their household, their job, and what not,” Turner said.

Arguments For And Against Cash Bail

Ohio lawmakers are considering two bail reform bills, which liberal and conservative groups have endorsed. They would peg cash bail at no more than 25% of an individual’s income after expenses.

Charles Eddie Miller, the president of the Ohio Bail Agents Association, the lobbying group for the industry that collects fees for posting bail, has concerns about the proposed change.

And he argues that it costs taxpayers when people have to be brought back into court for failing to appear. 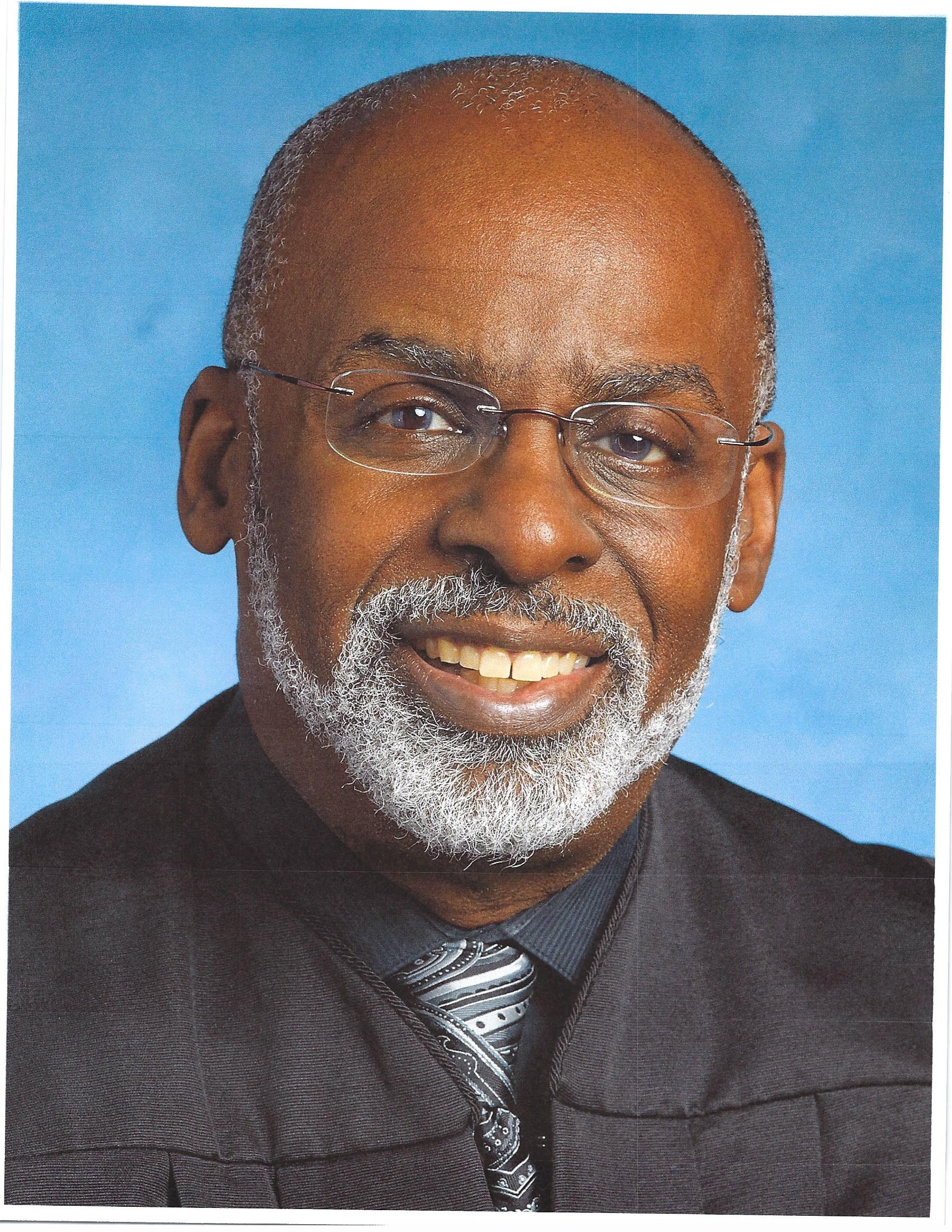 Retired Judge Ronald B. Adrine served on the Cleveland Municipal Court for 36 years. He says that the cash-bail system upends the lives of many minorities and low-income individuals, and he is pushing for a risk-based model of who is likely to return to court or re-offend while awaiting trial. [Judge Ronald B. Adrine]

But many critics say the very foundation of a cash-bond system ensures people with money are treated differently than those without, regardless of how likely they are to appear in court. Judge Ronald B. Adrine, who served on the Cleveland Municipal Court for 36 years before retiring in 2018, did not give much thought to the impact of cash bail until much later in his career.

“There is no nexus between the offense that’s charged and somebody’s intentionality to come back to court or to commit a new offense,” Adrine said.

He says that before he retired, the Cleveland Municipal Court modified its bail schedule for misdemeanors. It significantly reduced pre-trial detention, with no increase in failure-to-appear rates or criminal activity.

“All these years, we had been detaining people in jail pretrial when in fact, we could have allowed them to continue to pursue their lives,” Adrine said.

Studies by legal and public policy scholars show that people who remain in jail pending trial have worse outcomes, including being more likely to be convicted and receiving longer sentences. Minorities and low-income people are disproportionally affected.

Adrine says it amounts to punishing people before they are ever convicted.

“People who had to stay in jail for as short as a three-day period of time could have their lives completely impacted by that short stay,” he said.

He advocates for a shift to a risk-based model of who is likely to return to court or re-offend while awaiting trial. 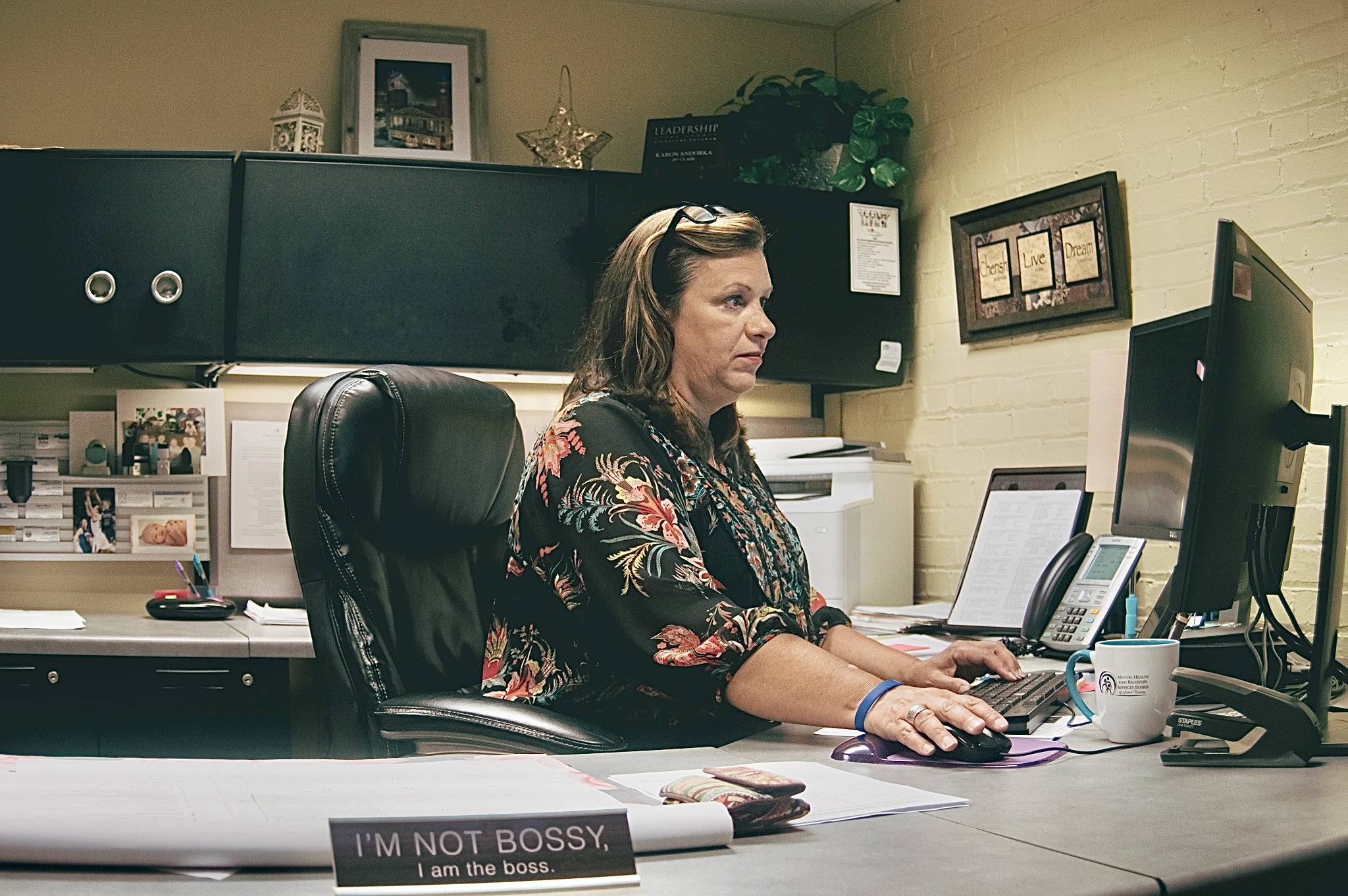 And that risk-assessment model is what Stark County adopted since 2018. Karon Andorka is the director of the Stark County Common Pleas Court Pre-trial and Pre-sentence Services.

“I would prefer that instead of posting cash, that someone had eyes on that person, hence my program. That you had to report in, you had to have a drug screen and you have to be on a GPS monitor if needed,” Andorka said.

But risk assessments are not perfect. The Pretrial Justice Institute, for example, which previously endorsed such tools, now opposes them because it says that they rely on data flawed by racial biases and inequity.

Andorka says that in addition to the risk-assessments, her staff holds in-person interviews with defendants and interviews crime victims to determine release recommendations.

“There’s no risk assessment that’s going to guarantee you anything. Those are just gauges of what we believe that you qualify for,” she said.

Stark County Public Defender Tammi Johnson, an advocate for bail reform, acknowledges that the system is not perfect. She says that she has experienced rare exceptions where a defendant in a domestic-violence case was released pretrial and committed murder afterward.

“I’ve been doing this job for 36 years now, and I can count twice that that occurred. Should it ever occur? Of course not,” Johnson said. 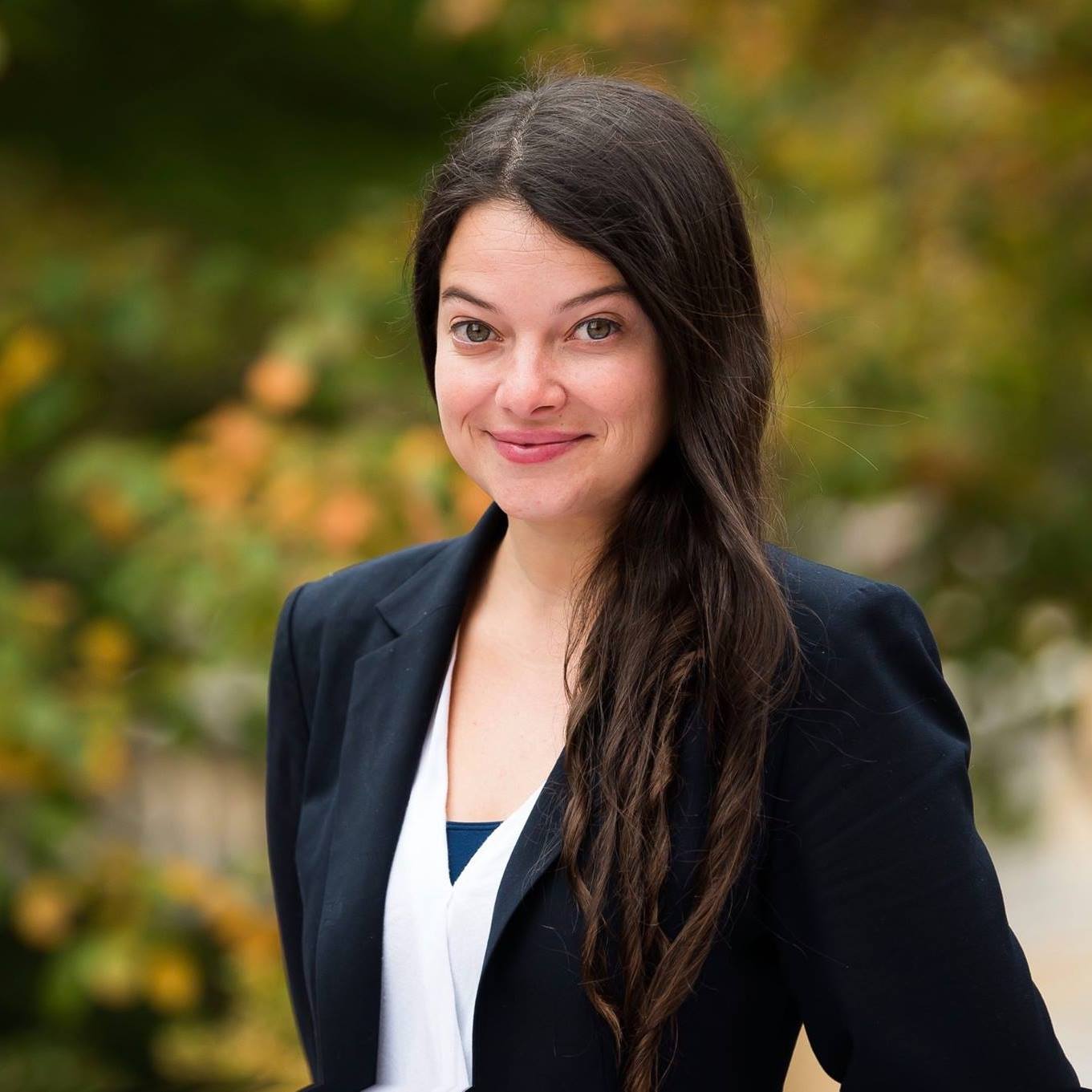 Claire Chevrier, policy counsel for the ACLU of Ohio, says the focus should be on making sure that people are not released based on how much money they have but on whether they actually pose a threat.

“Right now, across Ohio, there are people in jail, not because of what they have done but just because they can’t afford to post that bond. And that makes no sense because they’re not people we intended to keep and that was not the intended purpose of bail,” Chevrier said.

She says that texting court reminders and providing free public transportation on court dates are more effective and cost-saving ways to get people to appear in court.

Miller, president of the Ohio Bail Agents Association, disagrees. He says the cost of keeping individuals out of jail on supervision pre-trial will be passed on to taxpayers.

“I read about all these savings that we’re going to have, but I never hear about what expenses we’re about ready to incur. We’re almost giving a trophy away for breaking the law,” he said.

Advocates for change say the current system goes exactly the opposite way, ensuring many people who have not been convicted of breaking the law finish dead last.

In Ohio, Videos Are Public Records But Police Sometimes...