Domestic abusers are generally prohibited from possessing firearms, but in many states, ensuring these offenders turn over their guns is difficult. A new investigator in the Denver, Colorado, District Attorney’s office is trying to change that by removing guns case-by-case.

The investigator spends his days listening to 911 calls, scanning social media and talking to family members, looking for signs that someone who has been charged with a domestic violence-related offense and who has a restraining order against them, has a gun.

Prosecutors can use the evidence collected by the investigator to ask a judge for a warrant ordering the removal of the gun. Sometimes removal is worked out on the fly by the lawyers in court as a condition of bond release.

The Denver District Attorney’s Office says that in his first four months on the job, the investigator — whose name the office won’t release due to safety concerns — helped take 49 guns from 14 people.

The father of one of those people described his 47-year old son as troubled.

“Relationship breakdowns, bipolar, drug abuse, on his own, no job, despondent,” Tom said of his son. Guns & America agreed not to use the father’s last name or his son’s full name because a criminal case against his son is pending.

Those qualities made Tom think about descriptions of mass shooters he has heard on the news.

“He had a very extensive gun collection,” Tom said, explaining why he was so worried. “Which brings us to our conversation about guns.”

Last October, there was an incident. According to the police report, Tom’s son and his girlfriend had been fighting. He had left her dozens of voicemails, emails, texts and showed up at her apartment, which “alarmed the victim and terrified her,” according to the police report. Tom’s son was charged with harassment and stalking. A judge issued a restraining order against him, which meant he was no longer legally allowed to have guns.

At that point, Tom says the domestic violence investigator at the Denver District Attorney’s Office got involved, coordinating among the father, his son, and the police to get the guns shipped and legally transferred to Tom.

“It gave me some hope that there are ways of doing the right thing,” Tom said. “Those guns are now registered to me and my son cannot get a hold of them right now.”

Laws Prohibit Possession, But The Guns May Not Be Removed

What is rare about the investigator’s work is that it is active instead of passive, taking guns from people who are barred from having them before they use them to commit a crime.

“One of the key overarching firearm violence prevention strategies that we use in the U.S. is to prohibit the purchase and possession of guns among those deemed high-risk of committing violent acts,” said Hannah Laqueur, an assistant professor of emergency medicine with the Violence Prevention Research Program at the University of California, Davis.

Federal law generally bars the possession and purchase of firearms by people who have been convicted of domestic violence misdemeanors, as well as by people who are subject to certain domestic violence protective orders. In addition, some states, including Colorado, have so-called “relinquishment laws,” which explicitly require people who have been barred from gun possession to give up their firearms. In the Colorado legislature, a bill detailing requirements for how the subjects of domestic violence-related protection orders report and surrender their guns was introduced earlier this month.

In practice, however, forcing people to sell their guns or to turn them over to local law enforcement is difficult. There is no national firearms registry and most states don’t keep firearms databases, so law enforcement agencies usually don’t know if someone has access to guns.

“It’s hard to figure out procedures or mechanisms by which you get the guns back,” Laqueur said. “How do you ensure that when you say to someone, ‘Hey do you have any guns?’ that they’ll say ‘Yep. Here I do and here they are.’” 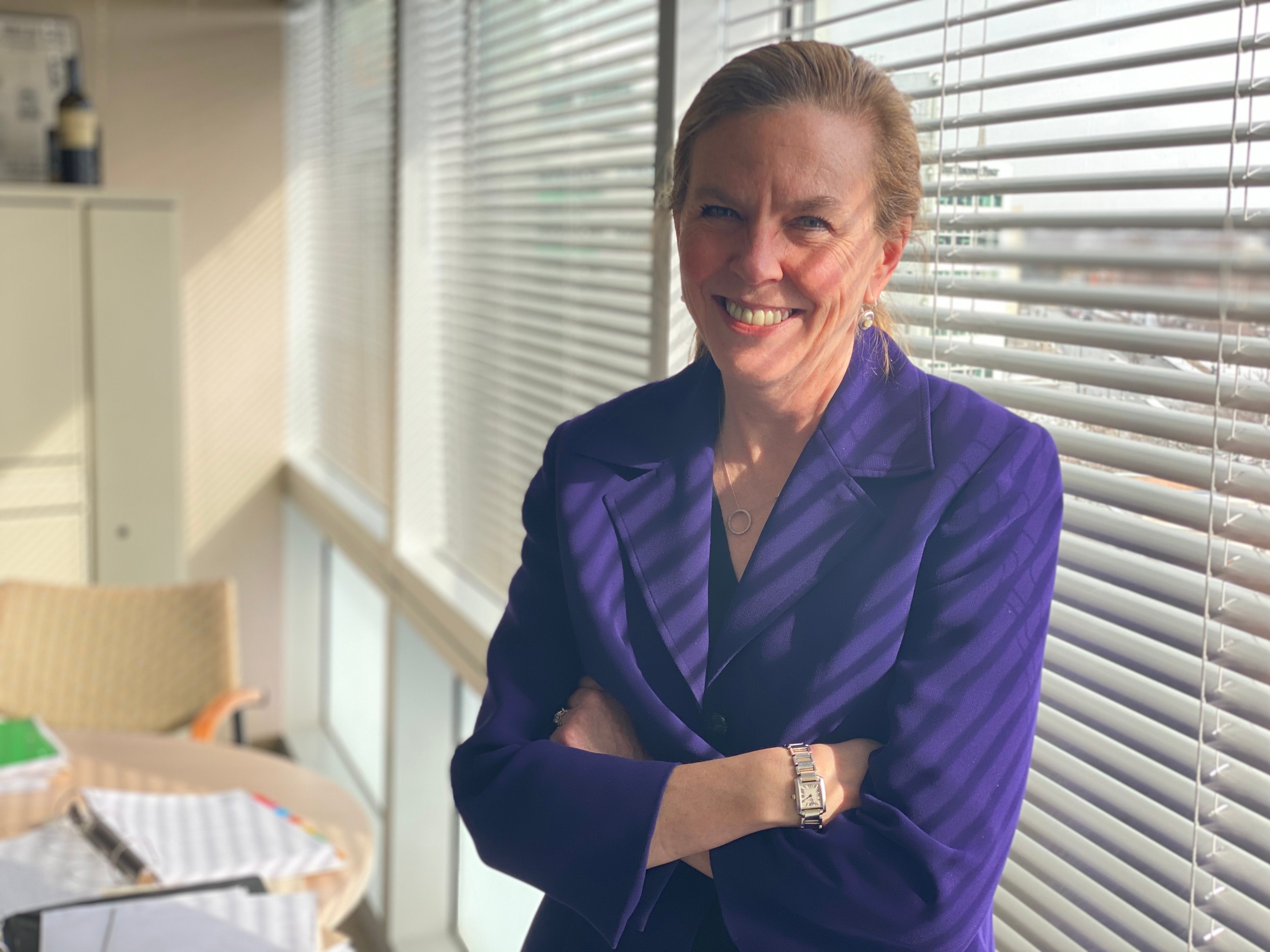 Maggie Conboy, a senior chief deputy district attorney with the Denver DA’s office says that plans for the domestic violence investigator position had been in the works for years.

“We needed some way to assess every DV (domestic violence) case that gets filed,” Conboy said, “to find out ‘Is there independent evidence of firearms ownership?’”

Years later, that is what the domestic violence investigator is now doing. The DA’s office says that the investigator has reviewed more than 1,000 cases so far. Much about the position is not public, making confirming many details difficult. The Denver DA’s office says it is the only jurisdiction in Colorado and one of just a few in the country that has an investigator in this role.

While the number of domestic violence offenders who illegally possess guns is difficult to quantify, the connection between domestic violence and firearms deaths is significant: Thousands of women in the U.S. are killed every year by current or former intimate partners. Overall, around half of women who are murdered are killed with a gun. Data from the Colorado Bureau of Investigation shows that, in 2018, guns were used in more than 350 violent crimes among intimate partners, ranging from murder, to abduction, to assault.

“You look at the statistics and lethality and what happens when domestic violence and guns intersect, you are exponentially increasing the likelihood that we are saving lives,” Conboy said.

As for Tom, the dad who helped take away his son’s guns, he said he hopes his son will get the right mental health treatment. But he also said that he’s not prepared to return his guns anytime soon.