The Cleveland International Film Festival launches Wednesday night in its new home at Playhouse Square. The 46th annual event is a hybrid affair with 11 days of in-person screenings followed by another eight days of online streaming.

The in-person lineup includes 146 feature films and 182 shorts, and roughly two-thirds of those films will be available for the online portion of the festival.

For a sample of what’s showing, Cleveland International Film Festival Artistic Director Mallory Martin provided details about a variety of films, including several with local ties. 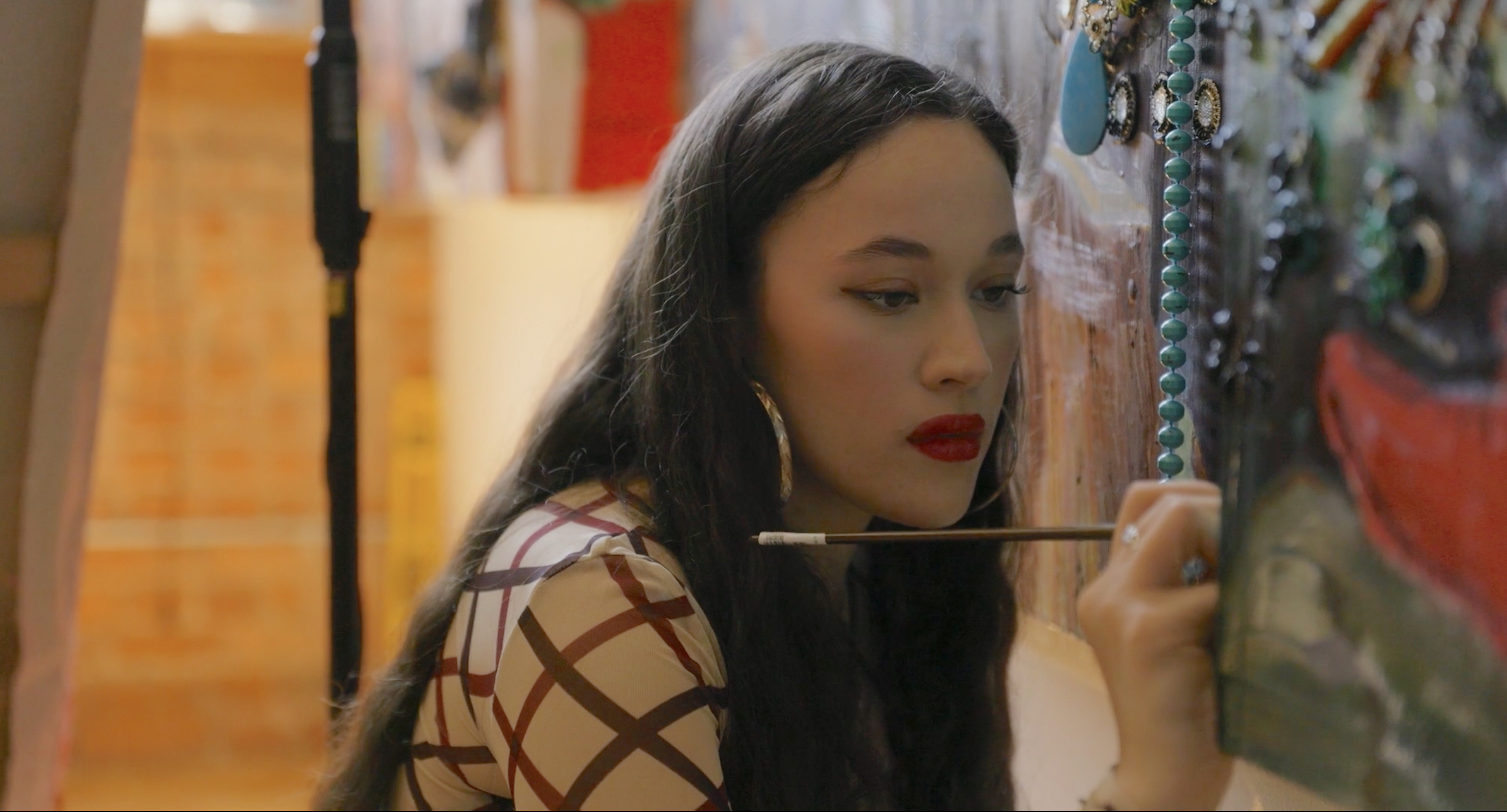 “The Art of Making It”

“This one on a whole is a really sort of timely documentary… about what is happening in the art world now and specifically for young artists. There's a lot that I learned from this film just in terms of the really complex inequalities in today's art economy,” Martin said. “It really focuses on a number of young artists around the country, but it also has a local story tied to it. Gisela McDaniel, who is an artist based in Detroit now, she's originally from Cleveland. Her work focuses on survivors of sexual trauma, and she did a mural actually in Cleveland, right at the corner of W. 25th and Castle, it’s a portrait of Gina DeJesus (who survived a decade of captivity inside a nearby home).”

“We’ve had films about Lake Erie before in the festival, but nothing that's this focused on exactly what happened in Toledo in 2014. So, this film really does look at that and how the toxic algae bloom that happened then in the Toledo area got into the drinking water, and they had no drinking water for three days at that point,” Martin said. “It sort of starts there and then examines what's been happening since then. There's been a lot of calls to help fix that and to help fix Lake Erie as a whole. But really, what's happening sort of in the background and underneath all of that?”

“Full Out: Inside Ohio Show Choir”

“This film is just about as fun as you can imagine it to be. But also, there's some really serious things going on within the show choir competition world. So, it's all Ohio. It focuses on four high schools: Solon, Strongsville, Garfield Heights and Ross,” Martin said. Director Audrey Leach “does a really great job with showing the tension that can happen within this very competitive world of show choir but also analyzing that there's no funding for this, right? Like most of these schools have zero funding to support these choirs, and it means a lot to the kids who are doing them.”

“One Pint at a Time”

“This film in particular is a big focus on how important it is to support Black owned businesses, but especially within the craft brewing industry,” Martin said. “They talk about the history of beer too, how there’s roots back to Africa and Egypt and trying to really change the misconception that Black people aren’t consumers of beer and how important it is to own what they're consuming too.”

“This is a documentary that focuses on mostly a man who is a coach, coach Neil Henderson, who's been coaching this team… out of D.C. since the 70s,” Martin said. “He is still coaching at 81 years old, which is amazing. And so this looks at the history of the team and then also focuses on these two teenagers in particular who are in their senior year of high school and about to graduate. And [it] talks about a city that really still struggles with a lot of racism and poverty and what these boys are contemplating, their next steps after they graduate and move on from this team that has been so important to them.”