A plan is underway to bring reliable Internet access to underserved communities across Cleveland.

Its inspiration comes from beyond Earth.

He says in certain communities that number is much higher, "given poverty and the lack of affordable options for many of our residents.”

Shah says in some neighborhoods half of residents don’t have reliable web access.

That’s why in March Shah turned to NASA Glenn’s Compass design lab to help come up with a solution.

He says his lab drew inspiration to bridge the digital divide in Cleveland from plans for a moon-based wifi network.

Oleson says while there are significant differences between the moon and the streets of Cleveland, his team was able to integrate the design challenges of both. 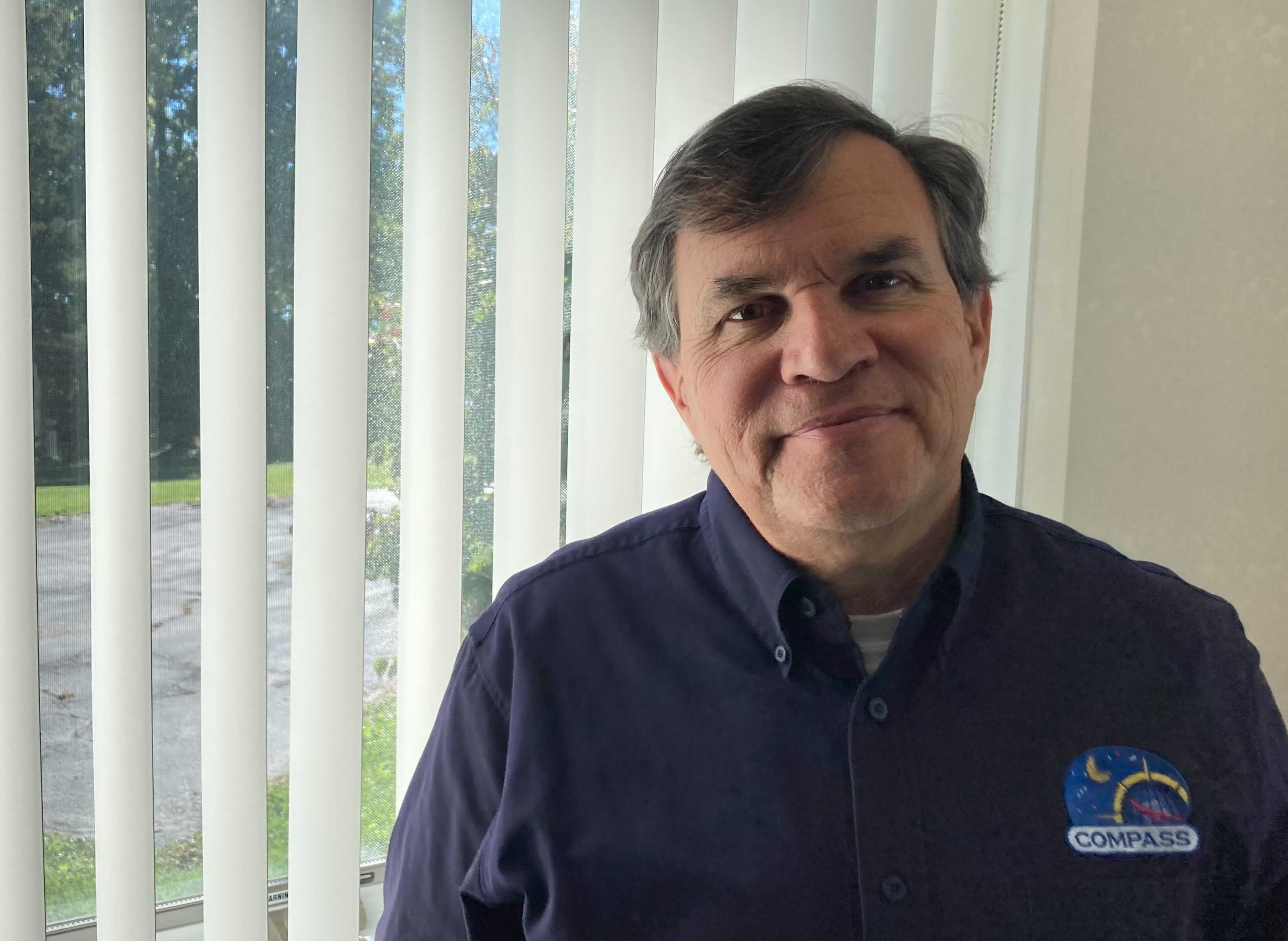 “For the moon we were looking at certain data rates and certain number of uses," Oleson says.

"For the households we were looking at basic Internet, so you can do school work, you can do basic video, but you can’t do gaming, or streaming."

The Greater Cleveland Partnership says the city has allocated $20 million toward the project and is evaluating proposals from nine internet providers based on the NASA recommendations.