I’ve been living in Richmond Heights since I was four years old. I’m 16 now. When I first moved here, we recycled.

As years went by, I started to notice how the city had changed from what it used to be. We started focusing more on rebuilding projects — like our new school. In 2018, the city stopped recycling entirely. I wanted to know: What happened?

I started by talking to my dad. He said when we did recycle in Richmond Heights, people didn’t care enough to do it right. They’d mix their trash in with their recycling, which meant that the recycling was contaminated.

He said a lot of people think the idea of recycling and reversing environmental damage is "fake news."

But I wasn’t ready to give up on the idea of recycling ever coming back to Richmond Heights.

To find out more, I called Don Kerniskey. He’s the service director for the city of Richmond Heights.

He backed up what my dad told me about people not caring enough to recycle. Out of 3,300 households in Richmond Heights, he said, only 300 to 350 actually put their recycling out on a regular basis.

"That's not very many people," he said.

But he also said it’s not all people’s fault. Some of the big recycling plants in China and India got so strict about how much contaminated recycling they’d accept that it wasn’t worth even sending it over anymore, because it would just be rejected. Eventually, those countries stopped accepting our recycling.

He said since then, the United States has started building more of its own recycling plants. Now, Richmond Heights is looking to bring back recycling by the end of 2022, working with a new plant in Akron. I was happy to hear that.

Before we ended our call, Kerniskey asked if he could call on me to help explain the city's recycling program to residents once it starts again.

"It's going to take a lot of talking to people and getting the message out," he said.

I told him I'd love to help, and we agreed to stay in touch.

Standing in the Richmond Heights Secondary School lunchroom on a typical day is a sobering experience. 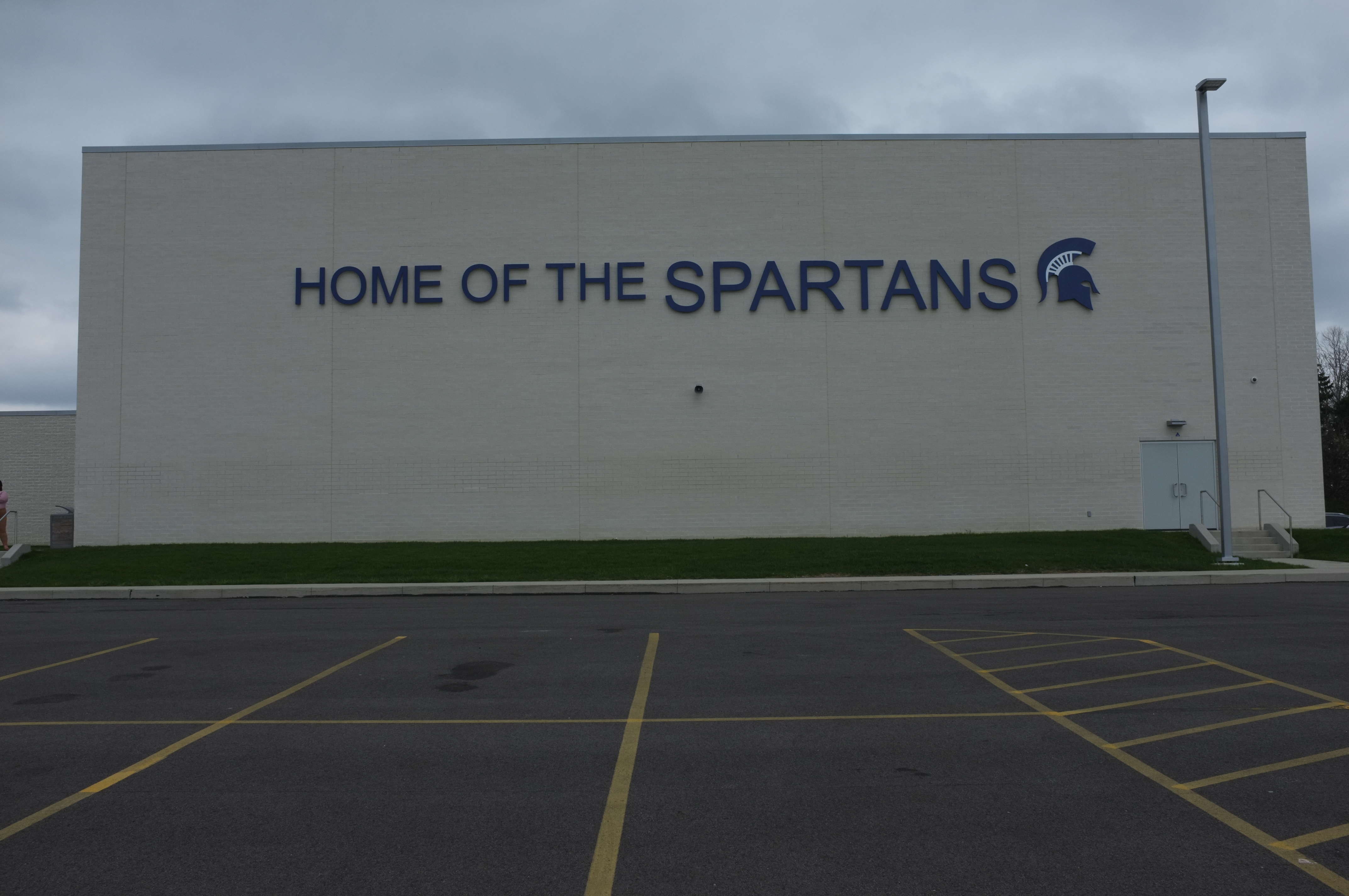 I see a lot of kids with bottled water and brown paper lunch trays. There's no recycling bin in sight.

This sounds dramatic, but when I throw something away that could be recycled, it’s like a piece of me gets thrown away too. This is our planet, and the way we’re treating it isn’t right.

We're going to have to move to Mars or something.

I asked a ninth grader named Tristan if he felt the same way. He said he doesn’t really care about where trash goes, and he doesn’t think other people do, either. They're too removed from the consequences, he said.

"As things get thrown away, it doesn't come back and flood into their homes or in their yard," Tristan said. "So they just feel as though it won't affect them."

But he said he would recycle if there were bins available. I asked our principal’s assistant, Cheryl McConnell, why we don’t have bins anymore. She used to run the school recycling program.

"I had no students who were interested, and I need students to help me," Ms. McConnell said. "It's a matter of being able to collect all the recyclables from the teachers and have students be able to collect it."

I asked if I could put together a group of students and bring them to her to restart the program. She told me "absolutely."

When people like Mr. Kerniskey and Ms. McConnell ask me to be the person to help bring recycling back to my school and my community, it’s scary at first. Because I’m only one person. I know I can do it, though, because I’m passionate. I’ve already been talking to friends, so I know I could get some of them to join me.

But I also think that my city and my school need to take more responsibility. They’re the ones who control what should be taught and what should be addressed in the community.

Everyone needs to take recycling seriously and have love for the planet we’re staying on. We won’t just get another one handed to us.

News
Community
Sound of Us