One of Northeast Ohio’s most prominent arts benefactors has died. Toby Devan Lewis built a national reputation for recognizing and nurturing up-and-coming artists.

One day in the mid-1990s, photographer Dawoud Bey watched as one of his large-scale pictures was mounted on a wall in the corporate headquarters of Progressive Insurance in Mayfield Village, east of Cleveland. His photograph was joining an immense collection of established and emerging masters of contemporary art.

“It was the first time my work had been included in a collection of that type,” he said. “A world-class, corporate collection containing the works of other artists that I knew and respected.”

Presiding over the installation was Lewis who had built the collection based largely on her own instincts about the art and thanks to the purse strings of her former husband and Progressive CEO, Peter B. Lewis. 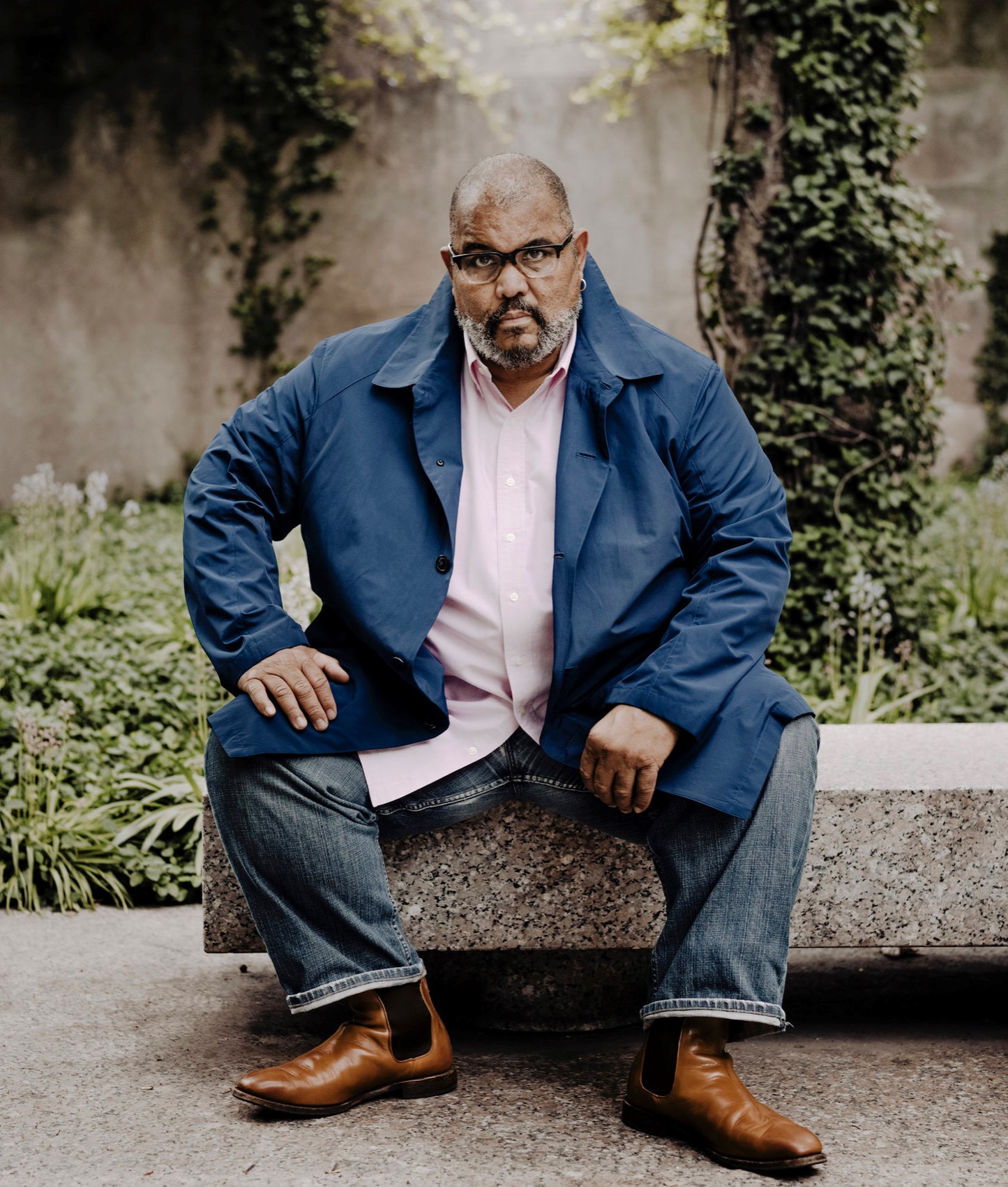 “She seemed to like challenging work,” Bey said. “And because she was a part of the larger art community, she began to introduce me to other people that she thought I should know, different collectors, museum people. Toby’s brilliance was in trusting the work early on, committing to it and the artist before it was fully launched into the larger art world.”

The Brooklyn-native moved to Cleveland in 1955 to marry Peter Lewis, and although the couple eventually divorced they maintained a long-standing relationship through her cultivation of the Progressive collection.

“It wasn't that he and Toby wanted art that would be soothing or decorative,” said Cleveland Institute of Art (CIA) President Grafton Nunes. “They wanted art that would provoke discourse, that would get to people... get their juices flowing, make them think. And Toby's taste was extraordinary. The artists that she identified, that she supported. It's just thrilling to walk through and see all that art.”

Close friend and curator Dan Cameron said Lewis thrived on a personal relationship with the artists she worked with. 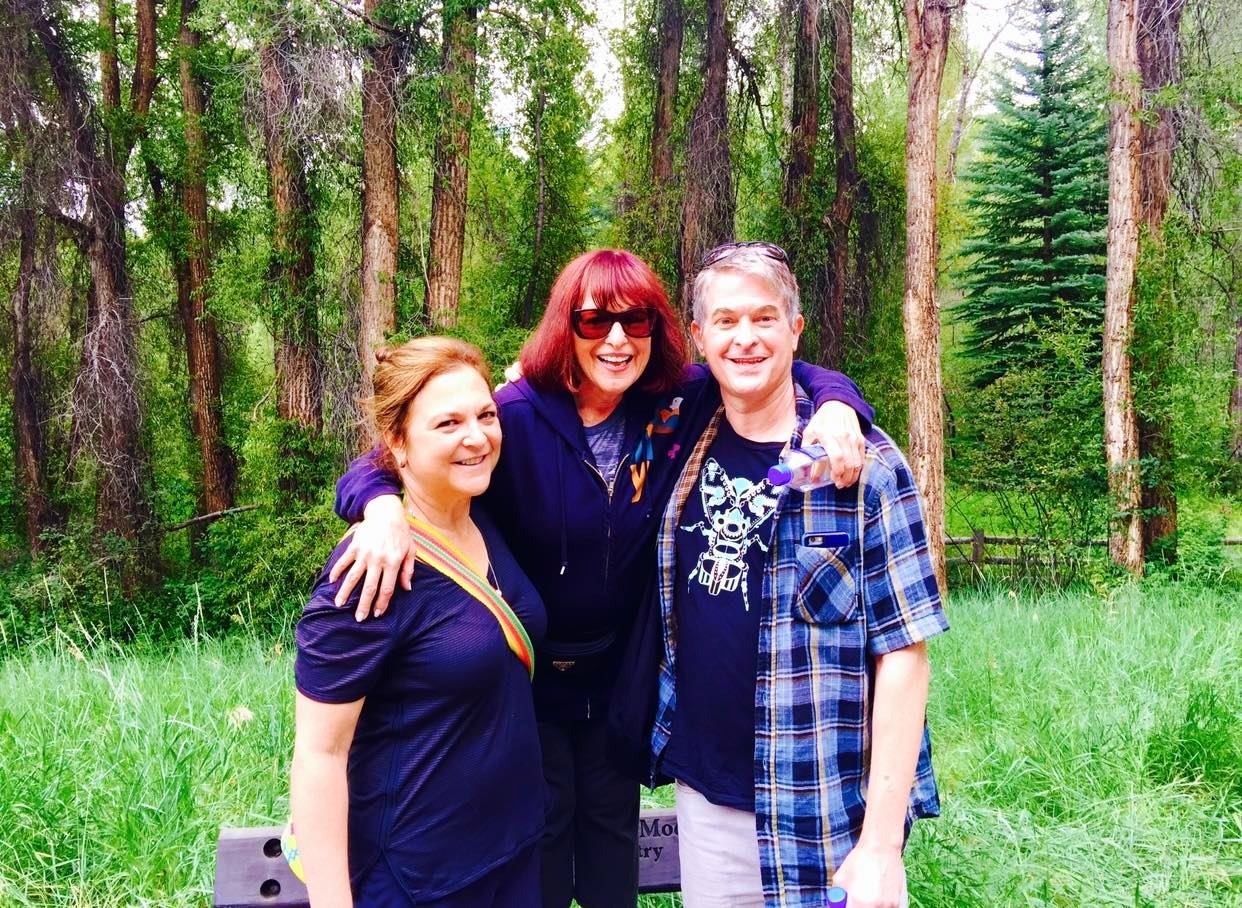 “Every artist always wants to sell the work and deposit the check in the bank so they can go out and make more stuff,” Cameron said. “But what artists really, really live for are people who understand what they're doing and let them know they understand what they're doing. And Toby had this amazing way of connecting with artists, looking them in the eye sometimes, holding their hand and just looking at them and telling them what their work meant to her. I never saw her go through the motions, just to make someone feel better. It's like she felt this way, and she was grateful to the artist that made her feel this way.”

Lewis’ artistic eye extended to other places that helped get the art seen. In New York City, she was a longtime supporter of the New Museum. Lewis also helped birth the pioneering New York Performa biennial of performance art. Over lunch in 2005, founding director RoseLee Goldberg explained her idea of creating an exhibition that grafted together actors and dancers, performing a work of art, often in a non-museum setting. Goldberg said creating a work of art outside of museum walls, where it could be experienced by a larger audience, was not common at the time.

“She understood the dream and the vision. And she said, 'I'm in,’” Goldberg said. “There was nobody like her.” 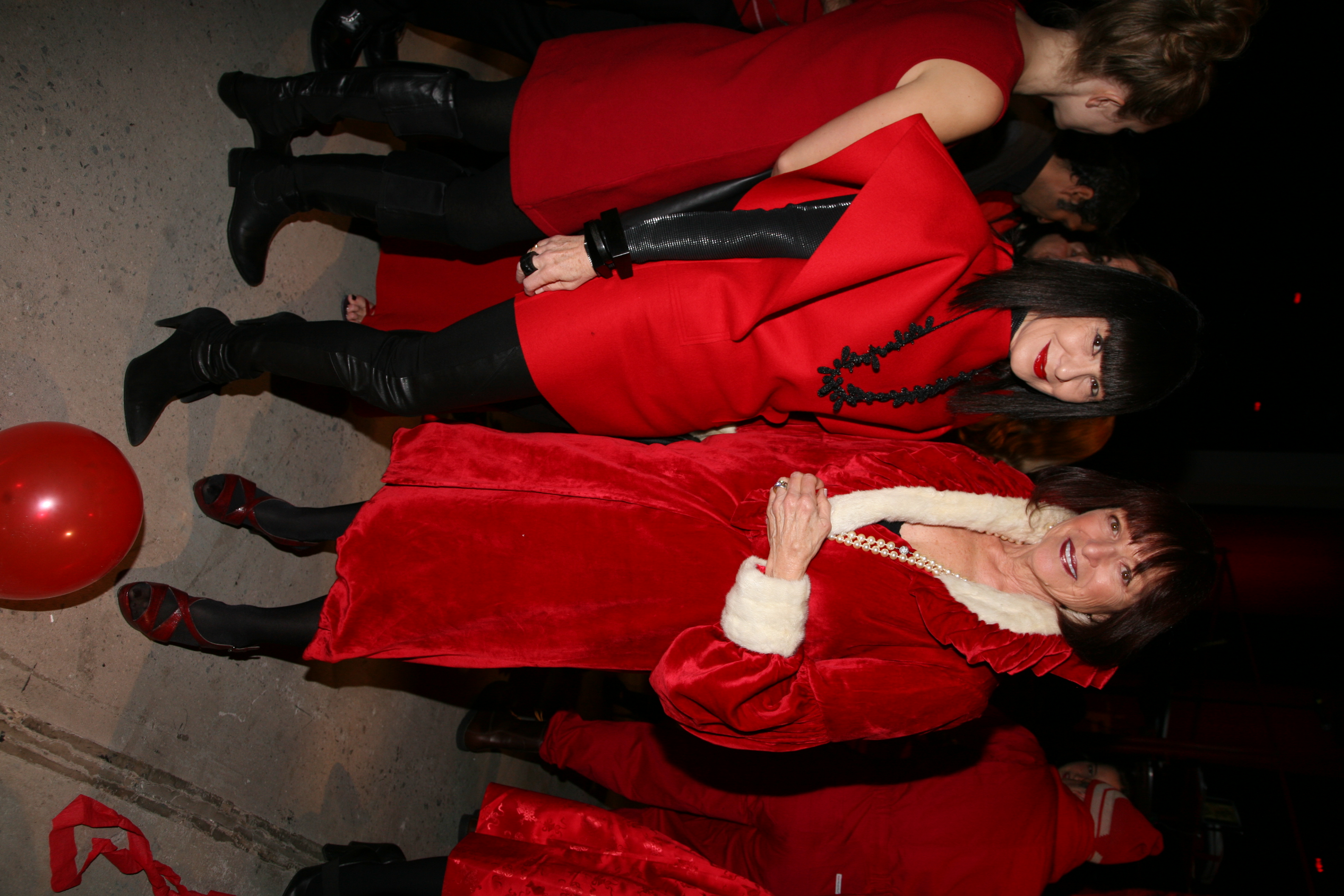 Closer to home, Lewis helped foster the growth of moCa Cleveland from an itinerant arts organization to a stand-alone contemporary art museum in the Uptown district of University Circle. She also supported the Cleveland Institute of Art’s move to a renovated building in the same neighborhood. CIA president Grafton Nunes said Lewis’ investments were transformative.

“moCa Cleveland and CIA became important anchors at the east and west ends of the Uptown project,” he said. “I mean, you remember what that area from Mayfield to East Cleveland used to look like? It was unpaved parking lots, failed retail facilities, failed restaurants. It was derelict, it was deserted, and it was really grim. Toby had had a significant impact on getting CIA and moCa built. Those buildings became the anchors that allowed Uptown to succeed.”

Over the years, Lewis served on the boards of these and a number of other organizations, including San Antonio’s ArtPace, Aspen’s Anderson Ranch Arts Center, the Cleveland International Film Festival and Ideastream. In 2006, she created the Toby Fund as a means of further arts support, including a grant program for Master of Fine Arts students across the country. The following year, she received a Cleveland Arts Prize for Distinguished Service for the Arts.

But, for all this wide-ranging influence in cities across the country, Grafton Nunes said Lewis’ major focus was on the personal, on two people sharing a passion for creative expression.

He paused to reflect on the many discussions he had about art with his friend.

Lewis died in her Cleveland home on April 29. She was 87 years old.